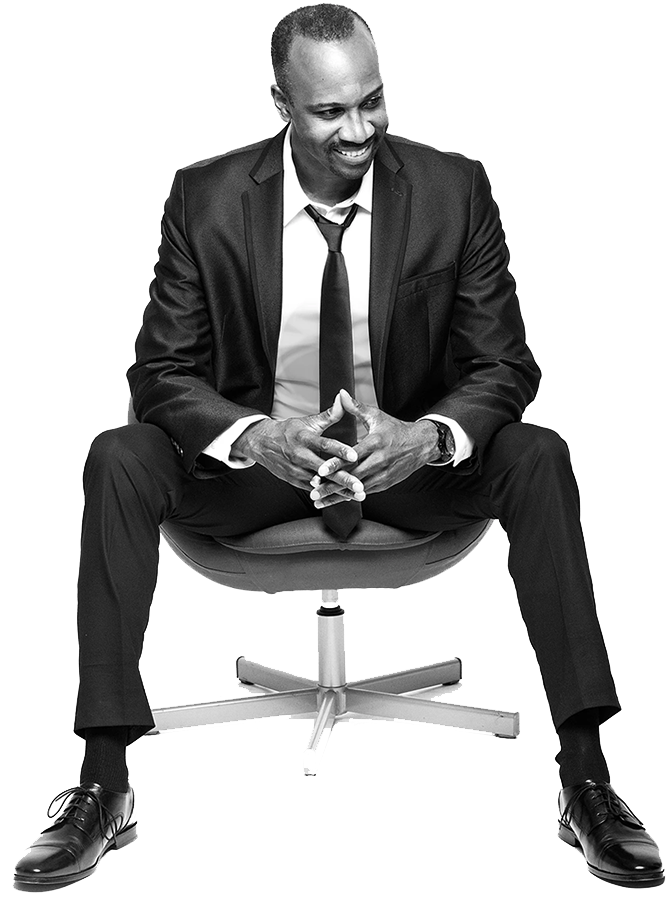 Michael North was born in Hinsdale, Illinois, a small suburb of Chicago, where he grew up listening to his dad sing and watching him perform as a member of the Doo-Wop group, the Spaniels. Michael’s father secretly, or not so secretly, wanted to start a family band, with Michael and his brother singing. It was kind of annoying for the boys, at the time, because their dad would try and get them to sing along with him every chance he could. This was at the beginning of the Jackson 5 era, and people everywhere were probably looking at their families and thinking, “Hey we can do that!”

Michael North - Nothing Like Your Love (Official Music Video) 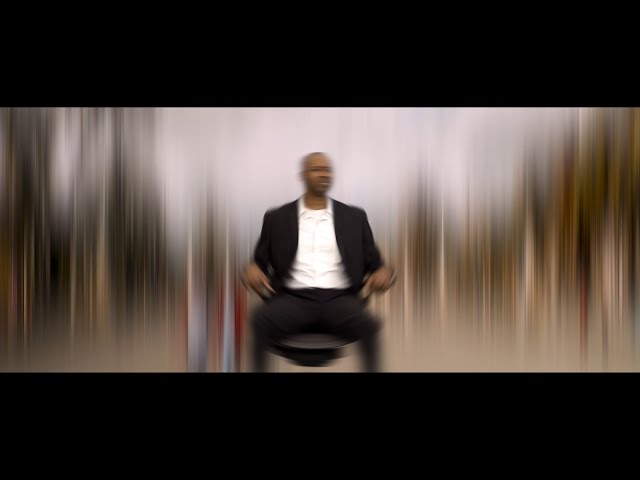 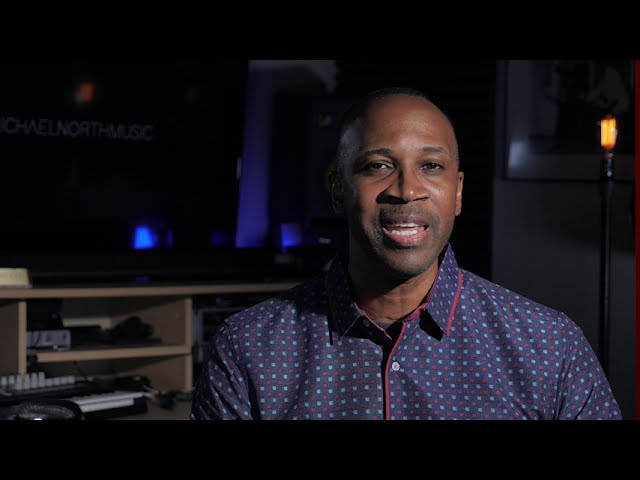 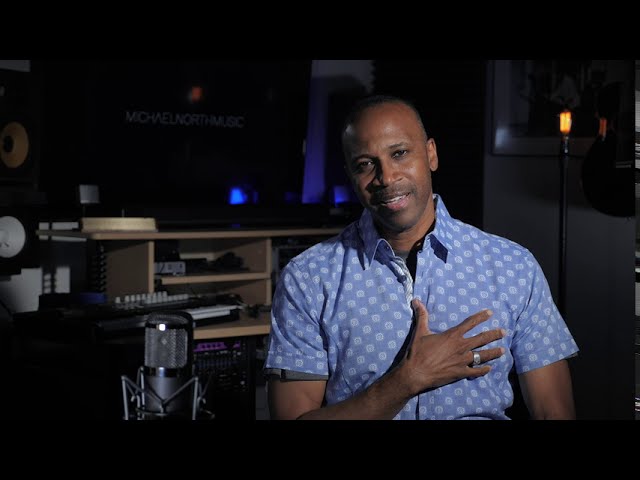